Easter is just around the corner. And for us, that means a whole lot of chocolate and hot cross buns, which equals a butt-load of sugar overload! In a vein attempt to reduce the sugary goodness that is Easter, I have made an adorable egg cup pincushion tutorial for you all to enjoy. Easter is a perfect time of year to grab a novelty egg cup and turn it into an ‘eggcelent’ pincushion for your sewing space. I found my egg cup all on it’s lonesome at Target, waiting for me to take him home and give him a little hat to hold all my pins near.

I have to admit that we don’t have a great deal of Easter traditions. I’m sure we had some annual rituals growing up, but somewhere between becoming an adult and having kids, I let most of them go and can’t remember any except something about fish on one of the days… Probably high time we start our own to take into the future. We do however have our Easter egg hunt on the Sunday morning and I love the excitement of the kids rushing outside into the dewey garden to find the chocolate eggs while still wearing their pyjamas. This year we have invited my best friend and her son to hunt for chocolate followed by trying to stop the children from eating too much chocolate before 8:30 in the morning. Wish me luck!

Thread your needle and tie a large knot in the end. Sew a running stitch around the perimeter of the circle of fabric, around about a 1/4″ from the edge. Pull your thread tight, gathering the fabric together. Stuff the Polyfil into the middle of the fabric pouch and go ahead and gather the fabric as far possible, until you have made a little ball. Backstitch a couple of times to keep your stitches in place. Pop some hot glue into the egg cup, working quickly to affix the pincushion inside. Once the glue is dry, stick in some pins and your egg cup pincushion is ready to use!

Isn’t he the most adorable pincushion ever? Would it be wrong to call him Eggbert? Too much?

Do you have a particular day that the easter egg hunt must be held? Let me know in the comments, I would love to know your Easter traditions! 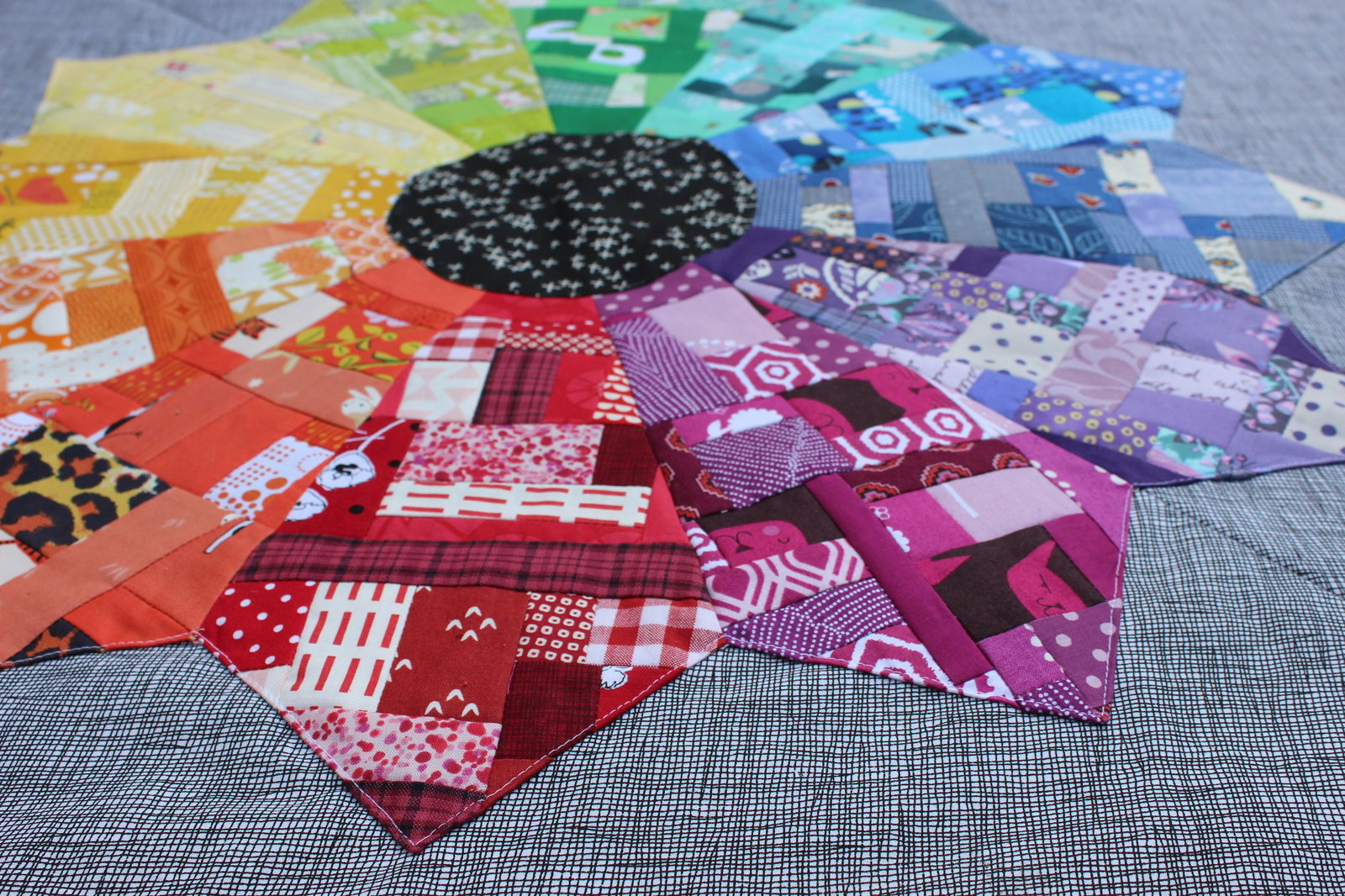 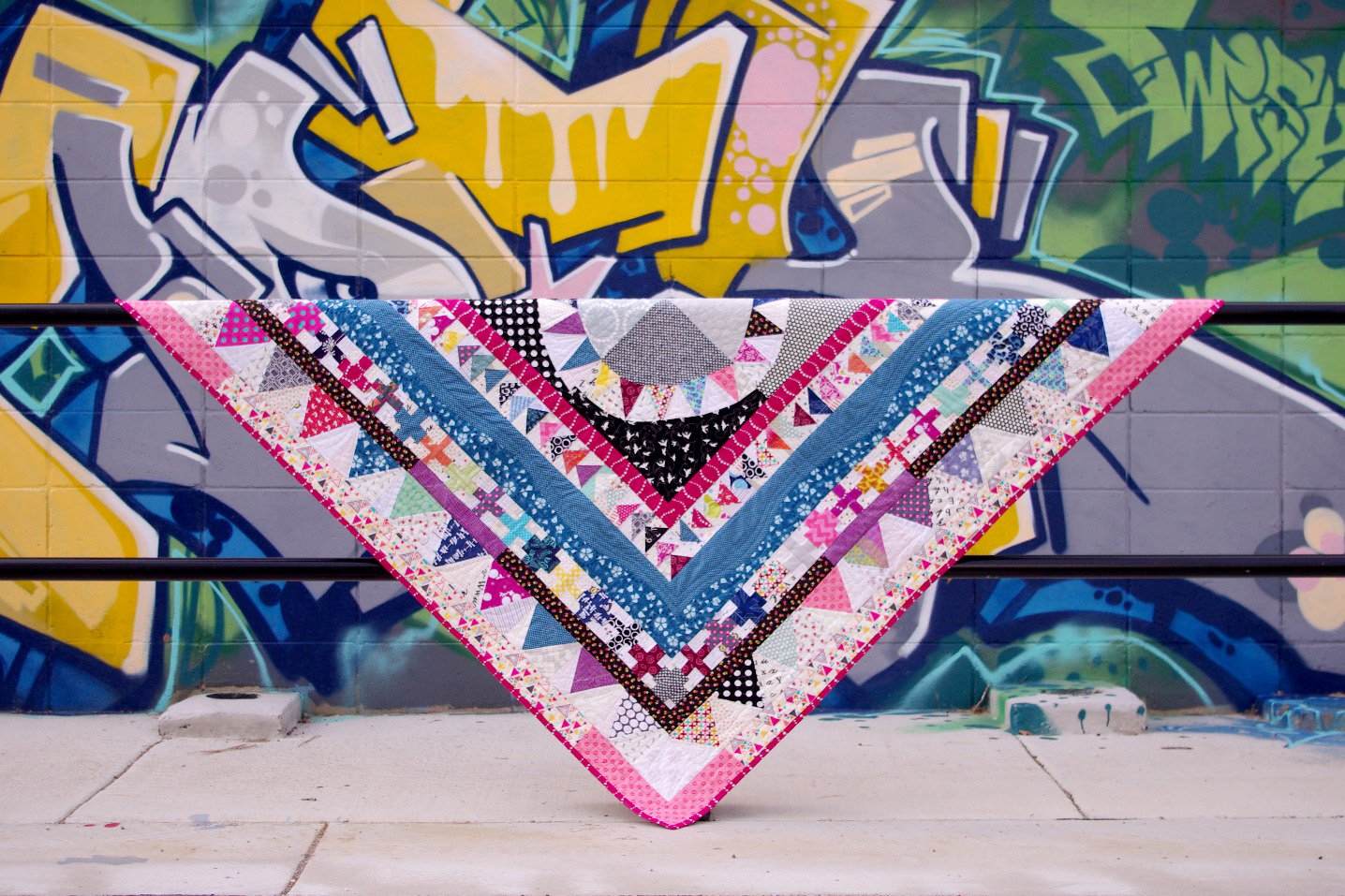 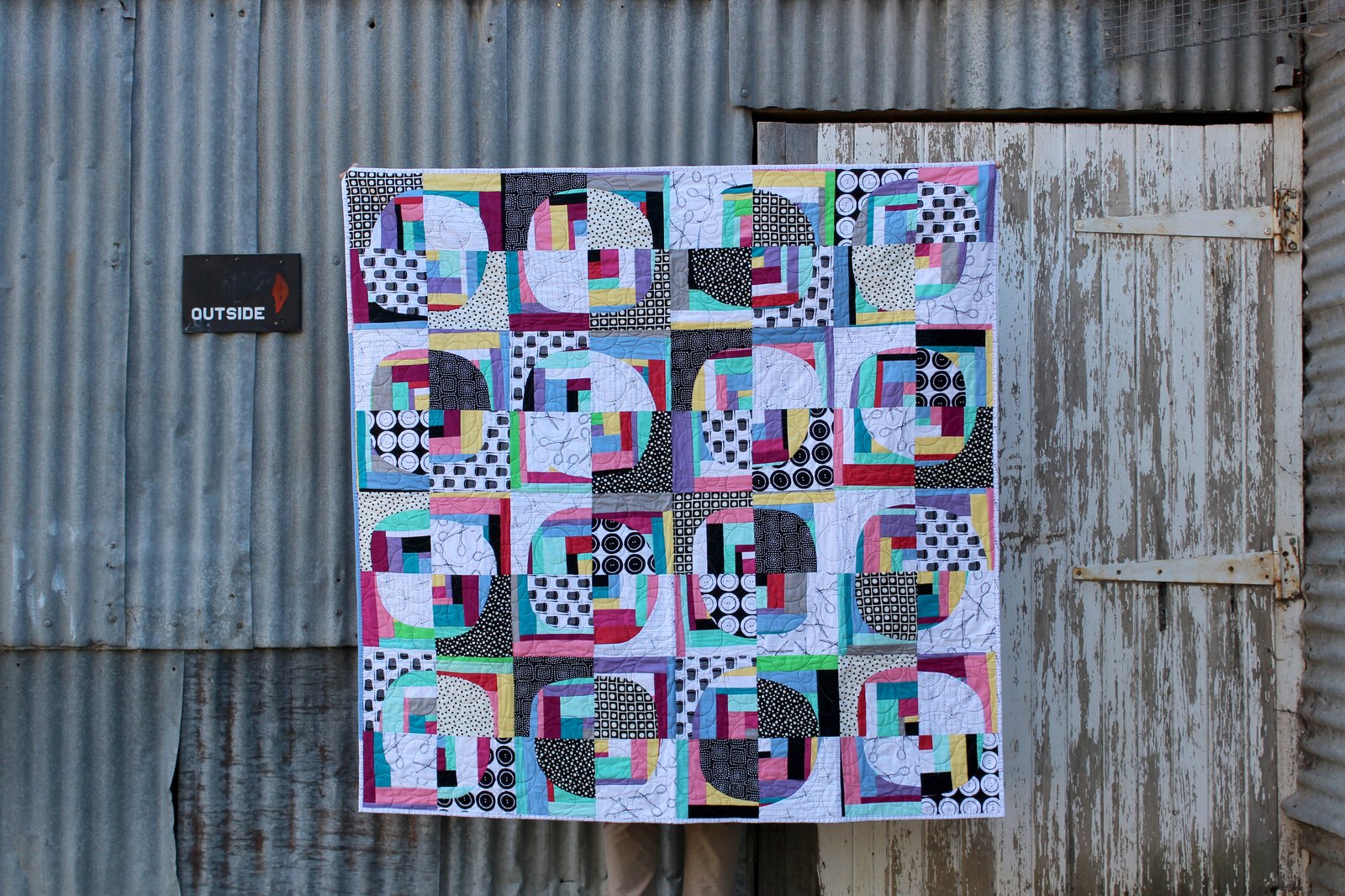